Basic information regarding Biarchaeology and Anthropology.

Bioarchaeology was largely born from the practices of New Archaeology, which developed in the US in the 1970s as a reaction to a mainly cultural-historical approach to understanding the past. Proponents of New Archaeology advocated using processual methods to test hypotheses about the interaction between culture and biology, or a biocultural approach. Some archaeologists advocate a more holistic approach to bioarchaeology that incorporates critical theory and is more relevant to modern descent populations.[1]

If possible, human remains from archaeological sites are analyzed to determine sex, age, and health. 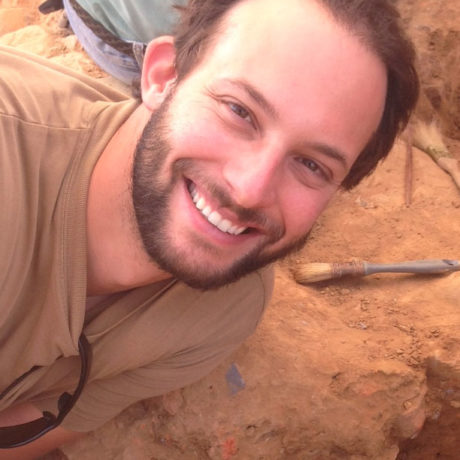