Introduction to Osteology and Paleopathology.

Paleopathology is the study of ancient diseases. Studying pathologies, these abnormalities in biologic individuals and systems, may be intrinsic to the system itself (examples: autoimmune disorders or traumatic arthritis) or caused by an extrinsic factor (examples: viruses or lead poisoning from pipes). Any living organism can have a pathology. Studies have historically focused on humans, but there is no evidence that humans are more prone to pathologies than any other animal.

Whilst traumatic injuries such as broken and malformed bones can be easy to spot, evidence of other conditions, for example infectious diseases such as tuberculosis and syphilis, can also be found in bones. Arthropathies, that is joint diseases such as osteoarthritis and gout, are also not uncommon.

The first exhaustive reference of human paleopathology evidence in skeletal tissue was published in 1976 by Ortner & Putschar. In identifying pathologies, physical anthropologists rely heavily on good archaeological documentation regarding location, age of site and other environmental factors. These provide the foundation on which further analysis is built and are required for accurate populations studies. From there, the paleopathology researcher determines a number of key biological indicators on the specimen including age and sex. These provide a foundation for further analysis of bone material and evaluation of lesions or other anomalies identified.

Archaeologists increasingly use paleopathology as an important main tool for understanding the lives of ancient peoples. For example, cranial deformation is evident in the skulls of the Maya, where a straight line between nose and forehead may have been preferred over an angle or slope. There is also evidence for trepanation, or drilling holes in the cranium, either singly or several times in a single individual. Partially or completely healed trepanations indicate that this procedure was often survived. The 10,000 year-old human remains discovered at the site of Nataruk in Turkana, Kenya, reportedly show extreme traumatic lesions to the head, neck, ribs, knees and hands, including embedded stone projectiles, and they may represent the earliest evidence of inter-group conflict between hunter-gatherers in the past. 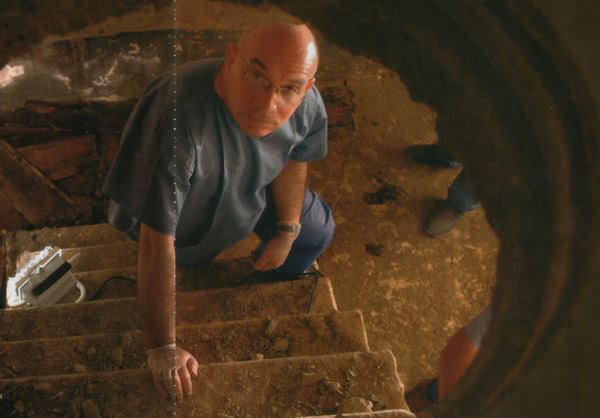 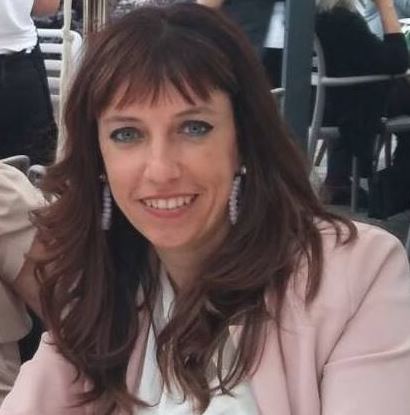 Summer School in Osteoarchaeology and Paleopathology